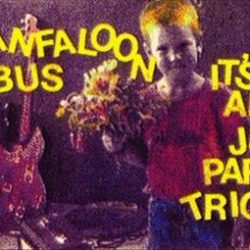 Granfaloon Bus is old. After 13 years, 7 albums, numerous singles, compilations, empty bottles and broken hearts, the Granfaloon kids have been rolling for so long that they’re not even kids anymore (they’re having kids of their own). They are like the Rolling Stones in ’75, Black Sabbath in ’81, or U2 in ’90, except that Granfaloon Bus sounds nothing like those bands (and has suffered nothing like their success). Yeah, they’re old. Their story is long, wordy, and just itching to be retold. 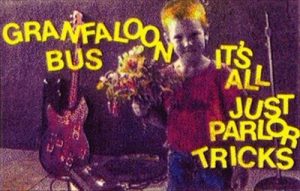