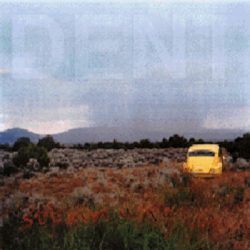 “If ‘eclectic’ to you is when Green Day change their guitar tone or McDonald’s puts two burgers in one bun, then steer clear of this album. If however you take your pepperoni pizza with extra cream and can stomach the idea of an album with something other than one song reworked ten times, then you should buy Stimmung now.” (so says some English writer type, and he ought to know…) 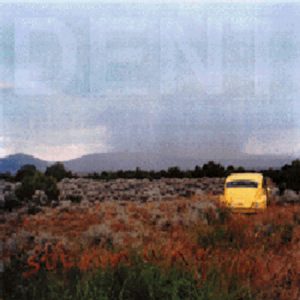